This past weekend saw the 9th annual Blood & Oil Warmachine & Hordes event. I’ve been involved in running the event from the very beginning, in fact, it was Blood & Oil that gave me the inspiration to build Tiebreak in the first place.

Preparation for this year’s event wasn’t without its challenges. In 2017 we moved the event from the original venue to somewhere much larger. In addition to the size, it came with a number of additional benefits. A better technology infrastructure, ample parking and nicer surroundings.

The additional costs involved, however, saw us break even in 2017. This wasn’t unusual, although we usually break even by putting the remainder of our budget into prize support.

For 2018 we set our targets high again. Despite our efforts, our ticket sales were down and we were forced to move back to our original venue.

To make matters worse, one of the halls we used our original venue is no longer usable so immediately we had less space. Quickly we worked out how many tables we could fit in the main hall and after drawing up a quick floor plan we knew our new max was 76 players.

Our final total was 63, and 3 didn’t show up on the first day so we were down to 60. This gave us a little breathing room in terms of space.

To throw into the pot we were also limited on floor judges and our prize support was lower than we would usually have. 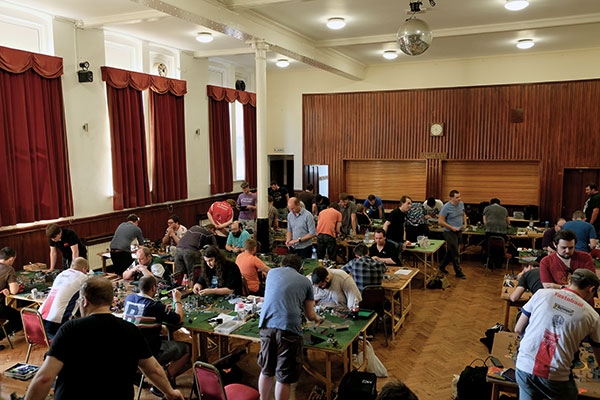 Less of the doom and gloom though – the event was here and the players were awesome as per usual. The event itself ran incredibly smoothly, I think our floor judges had to attend to less than 20 judge calls over the weekend.

As usual, we ran a charity raffle, this year raising money for Cyclists Fighting Cancer. An incredible £540 was raised over the weekend!

We also didn’t disappoint on the “Prop” weapons, this year having Gorshade’s Voass and Heretic’s Staff as prizes for the most army destroyed by a Warmachine player, and a Hordes player. 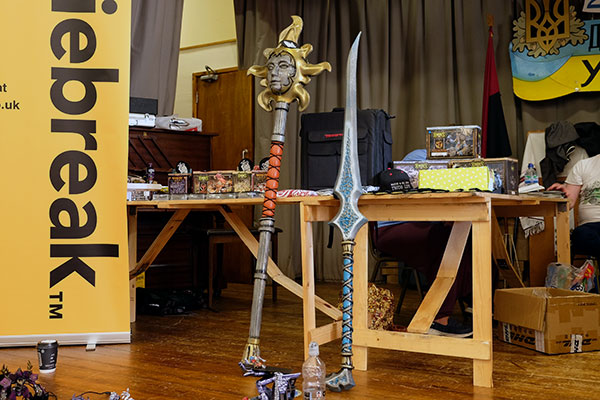 Overall, I’m pretty happy with the way the event turned out. Our ambition has always been to improve each year and grow the event. While in some ways it’s a shame we’ve been unable to hit 128 players, it does mean we can keep things at a manageable level and still put on a top event for everyone involved.

Here are some images of the winners and the best army from the weekend. 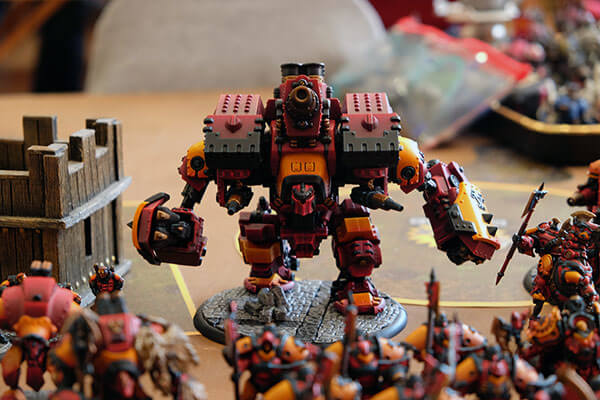 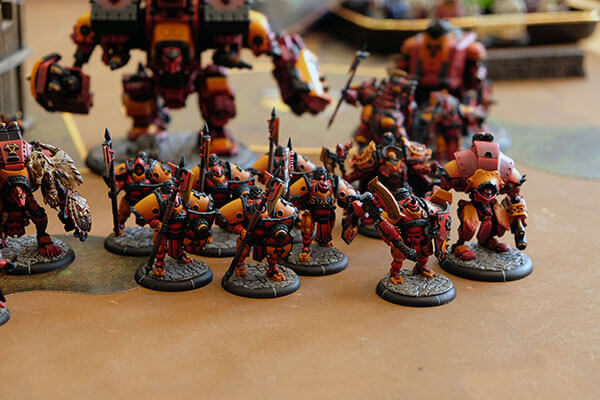 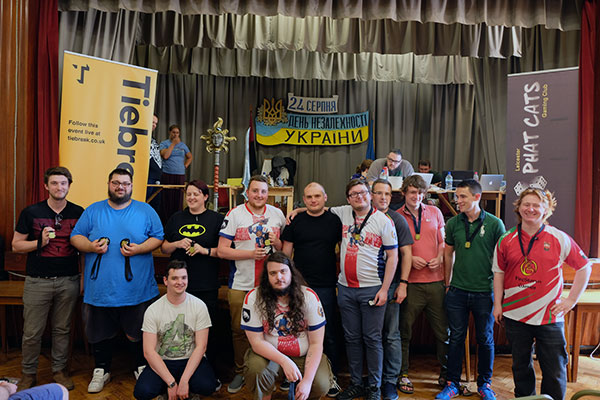 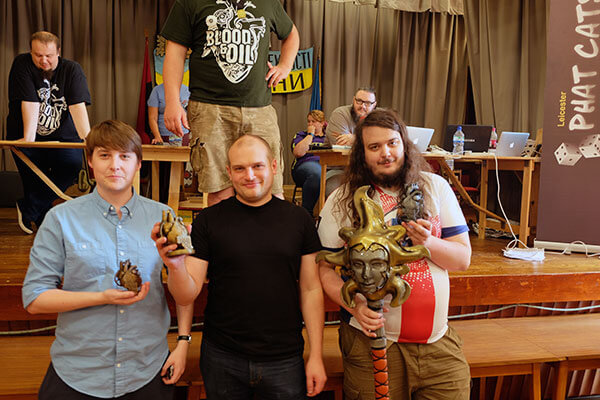 Next year will be our 10th anniversary. It’s amazing that the little event we started back in 2009 with around 30 players is still going strong. This time around we’ve put our tickets on sale straight away too to keep things nice and easy.